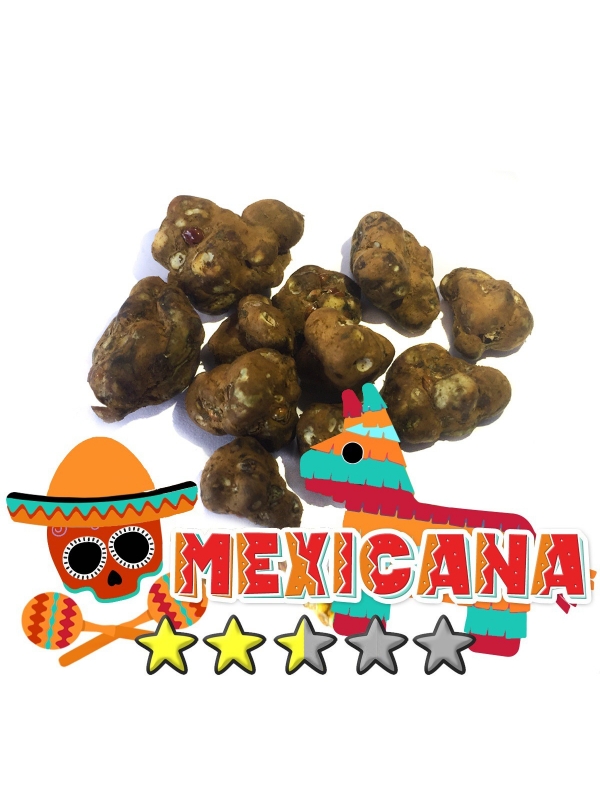 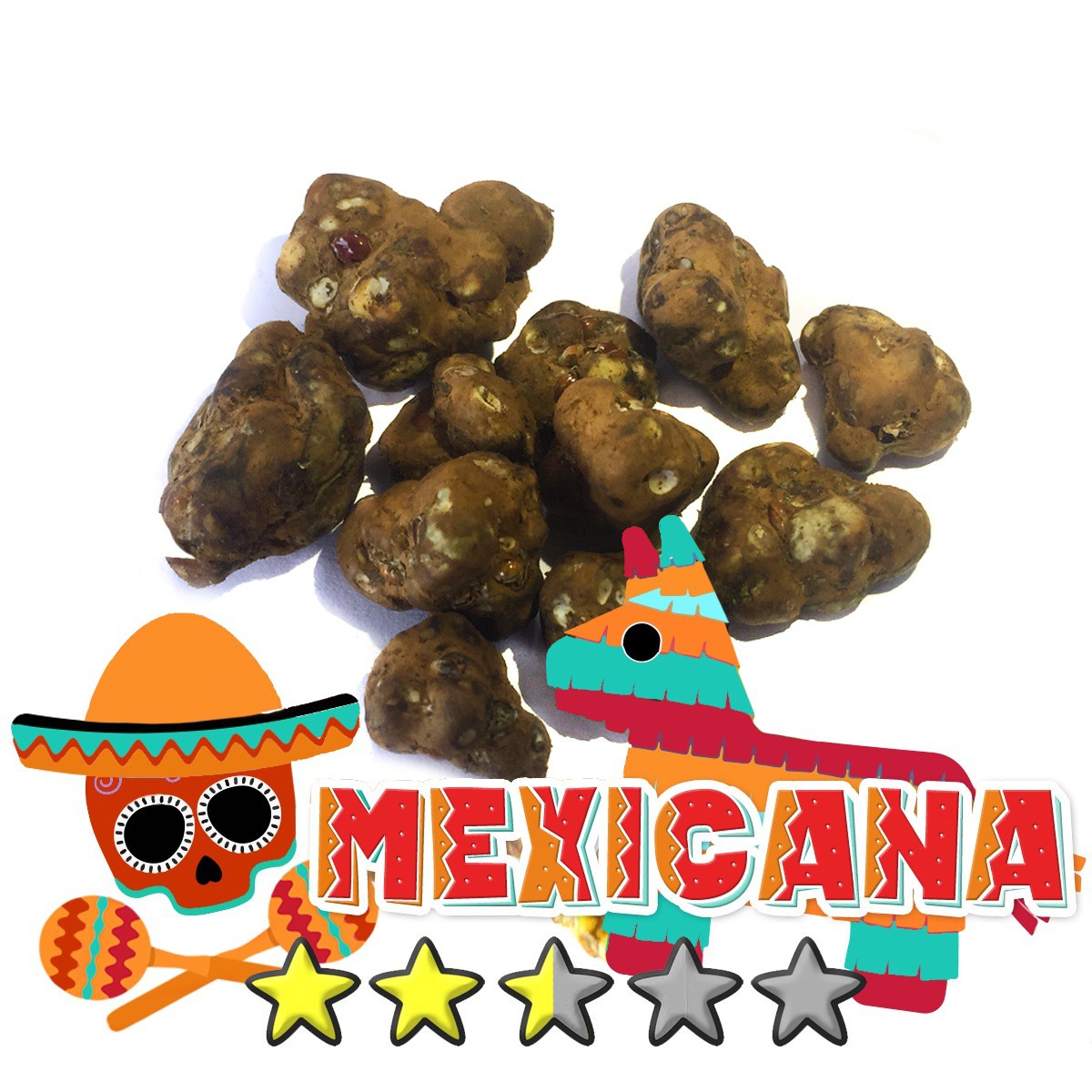 The psilocybe mexicana causes euphoric and happy feelings during a trip. Color perception is increased and slight hallucinations provide a relaxed and laid back trip. The perfect entheogenic substance if you are new to the world of psychedelics.

Notify me when available

The compound itself was named after the Psilocybe genus, meaning “bald head” in latin. The mushroom’s long history with the Nahuatl people, also known as the Aztecs, gained it the traditional name of teonanacatl. This title was given to a group of common mushrooms of the region, meaning “flesh of the Gods”. They were consumed fresh or dried, mixed into honey or occasionally served with chocolate at feasts.

Due in part to the original fame it garnered from Albert Hofmann’s book “The Botany and Chemistry of Hallucinogens”, P. mexicana is a commonly and easily cultivated species. Though it has quite variable size and dry weight of active compounds, it is generally considered a potent mushroom

Magic Truffles are not real truffles but actually Sclerotia. Sclerotia is a compact mass of hardened fungal mycelium which contains food reserves. In this way, the sclerotia can survive extreme environmental circumstances. The Magic Truffles are from the psilocybe mushroom mycelium. In the lab the environmental conditions are altered in such a way that it's not optimal for the mushrooms. Which results in the formation of the Sclerotia underground.

It is basically a fungus growing underground! Both Magic Mushrooms and Magic Truffles are parts of one organism that produces the psychoactive substances psilocybin and psilocin.

The user will feel the effect within 15 to 30 minutes. This goes hand in hand with mild visuals, slightly elevated senses and a euphoric feeling. It gives the opportunity to see from a different perspective what can result in new ideas and concepts. The sense of time is gradually disappearing.

Use of Magic TrufflesWe recommend eating the truffles raw. For the best effect, on an empty stomach. Make sure you eat your last meal no more than 2-4 hours before your trip. Drinking drinks containing caffeine is not recommended.

Chew the Truffles well; it helps the body to absorb the psychoactive substances and it helps against nausea.

Don't like the taste of Magic Truffles? Eat the truffles with a handful of nuts, some tea or in a soup to mask the taste.